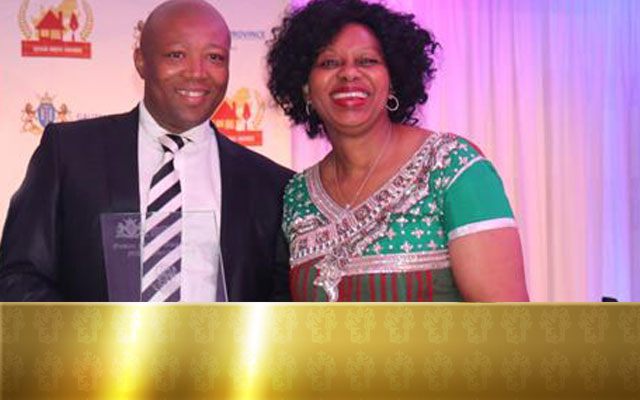 Gauteng MEC for Human Settlements Paul Mashatile hosted the awards which focus on municipalities’ delivery in the housing sector by demonstrating and showcasing excellence, best practice and healthy competition amongst provinces in their quest to improve the quality of lives for millions of South Africans.

Ekurhuleni scooped the biggest accolade of the day in the category of Best Municipality, as nominated under the MEC’s Merit Award Non-Competing category, in recognition of the successful strides made to deliver 100 000 houses in the next five years.

It didn’t stop there, the city claimed more trophies and certificates in different categories, from stand-alone RDP to social housing – complexes which house a number of families in a shared environment.

The metro’s vision to address the issue of the housing backlog was nominated, and awarded, in the following categories:

Provincial winners from all nine provinces, including the respective municipalities, will be part of the national competition to be hosted by Lindiwe Sisulu, Minister of Human Settlements, on November 9, at the Gallagher Estate Convention Centre.