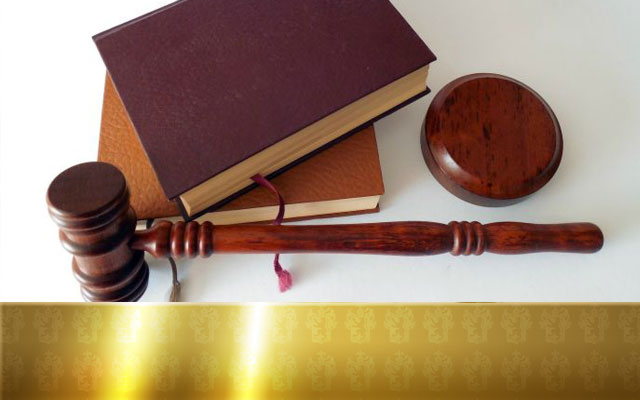 The South African government is putting in place legislation to regulate HFCs, heard participants in ATMOsphere Network Frigair 2018, held on Thursday (8 June) at the Gallagher Convention Centre in Johannesburg as part of Frigair 2018 – Africa’s only dedicated HVAC&R tradeshow.

“Within a year, we’ll have in place some kind of legislation to regulate HFCs,” Obed Baloyi, chief director, chemicals management in the Department of Environmental Affairs, Republic of South Africa, told the event.

South Africa intends to ratify the Kigali Amendment to the Montreal Protocol, which puts in place a global HFC phasedown pathway, before it comes into effect in January 2019.

“The government is putting in place a Climate Change Act, one of whose goals is to stop pumping HFCs into the South African market,” Baloyi announced.

“We’re plugging HFC management into that Act,” he said. “We will have legislation to make sure that we phase down HFCs in our country.”

The Climate Act is already in the process of being developed. “It should go into parliament soon. So we’re already looking into this,” Baloyi said.

“What’s most important for us is to make sure that we leapfrog HFCs,” Baloyi said. “The good news is that alternatives to HFCs do exist,” he added.

“We issue permits, but we haven’t started issuing quotas yet. We’re a little bit late, but we’re only five minutes late,” Baloyi said.

“We don’t want to be 30 minutes late, or we’ll end up with huge stockpiles of HFCs in our country,” he said. “We want to get the balance right from the beginning, to make sure that we don’t create a new problem for ourselves going forward.”

The ATMOsphere Network Frigair conference provided a forum for HVAC&R stakeholders to discuss the market for natural refrigerants in South Africa.

“The formula for success is government and industry working together with commitment. We, as South Africa, know what we need to do,” Baloyi said .