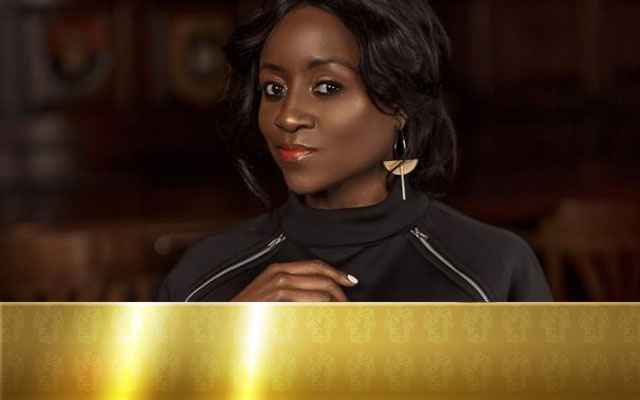 An all-female band bangs out a medley of songs we love. Some are from a decade or two ago. Others are fairly recent. We’re at the rehearsals of Hip Hop Herstory, a production that is brought to you by Castle Lite.

The event, which takes place at Gallagher Convention Centre in Gauteng on Saturday, is a celebration of women in hip hop. At the rehearsals, the band sounds beautiful in one studio and in another, bigger space, a fresh-faced Bontle Modiselle is making sure the dancers are hitting every move she choreographed.

They will be dancing to mini-sets by the likes of Ms Supa, Gigi LaMayne, Nadia Nakai, Rouge, Moozlie, Ayanda MVP, Loveslave Phola, American veteran, Roxanne Shante and newcomer, Young MA and more. Metro FM DJ, LootLove, will be one of the presenters as will America’s Angela Yee and DJ, podcaster and African hip hop veteran, Lee Kasumba.

At the rehearsal, Lee, who is also one of the executive producers of this production, said: “Hip Hop Herstory is going to be interesting because it’s got two dimensions to it. From the moment people walk in, it’s rather interactive with regards to art and dancers and graffiti.”

“When you go inside, it will be a seated space because the show is kind of a theatre thing and the set will remind you of In Living Colour. Think of it as going to a really cool theatre show or maybe even a hip hopera, without the opera.”

A diverse group of women are being honoured and put under the spotlight. So Lee says: “for me, the most important thing was for every woman – regardless of where she fits in in hip hop – to be able to be who they want to be, authentically, without anyone saying: ‘you’re not real enough’ or ‘you’re too real.’”

The band starts up with their medley when Lee and I walk outside. In the other rehearsal space, Relo is rehearsing. We see Shameema, of the gamechanging group, Godessa, outside and hang for a bit. It’s endearing to see these women of hip hop just shoot the breeze like they see each other every day.

Lee glances at her phone and remembers she has to go back inside to finish up some work. “It’s ok,” Shameema mischievously smiles at her. “I’ll have you all to myself for a catch-up later.” It feels like a reunion. But it also feels like something new. What that thing is? We’ll have to wait and see.