Jobs Summit kicks off in Johannesburg

Jobs Summit kicks off in Johannesburg 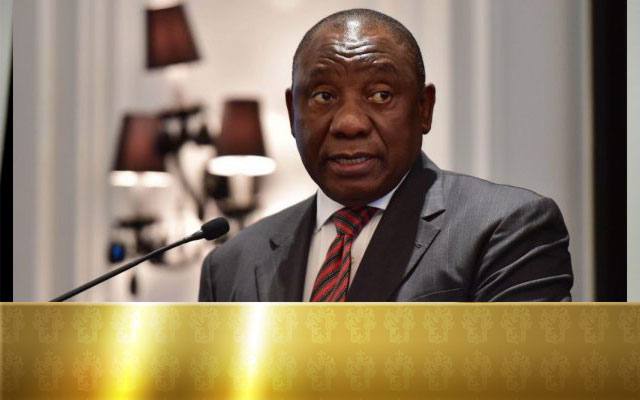 President Cyril Ramaphosa will be in attendance together with his deputy, David Mabuza, and several cabinet ministers.

The highly anticipated two-day jobs summit convened by the National Economic Development and Labour Council (NEDLAC) kicks off in Johannesburg on Thursday.

The summit, first mooted by President Cyril Ramaphosa during his inaugural state-of-the-nation address in February, is set to bring together government, industry players, unions, civil society organisations and other stakeholders and is expected to come up with practical ways to improve growth and create jobs in the South African economy.

President Cyril Ramaphosa will be in attendance together with his deputy, David Mabuza, and several cabinet ministers.

“The president stated that the summit would examine what needs to be done to ensure the economy grows and becomes more productive, that companies invest on a far greater scale that workers are better equipped and that economic infrastructure is expanded,” the statement said.

The summit will take place at the Gallagher Convention Centre in Midrand, Johannesburg.