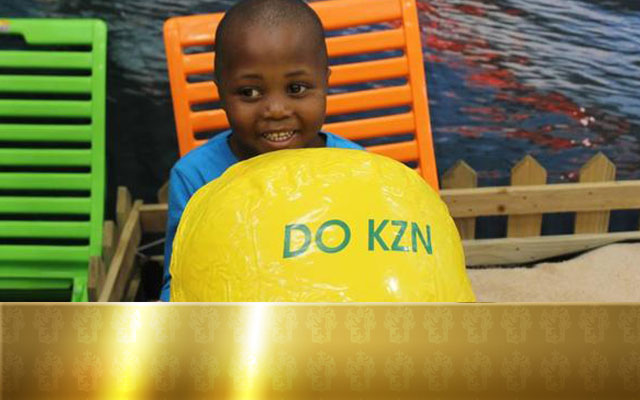 Durban – The Department of Cooperative Governance in KwaZulu-Natal will travel to Johannesburg next to represent the province as a finalist in the National Productivity Awards set to take place at the Gallagher Estate Convention Centre on October 19.

“This impressive achievement is a reflection of the ethos KZN Cogta pursues when it comes to fulfilling its constitutional obligation to the citizens of the province,” she said.

This award builds on KZN Cogta’s success in the 2018 Premier’s Excellence Awards where the department performed well and won three awards which included Best Provincial Department, Silver Award for the Best Innovator of the Year and Thando Tubane’s Bronze for the Best Head of Department in KZN.

“The hard work that has been put in by team Cogta is indeed immense and we hope to raise the banner of the province even higher at the national awards ceremony in Johannesburg later this month,” Dube-Ncube said.