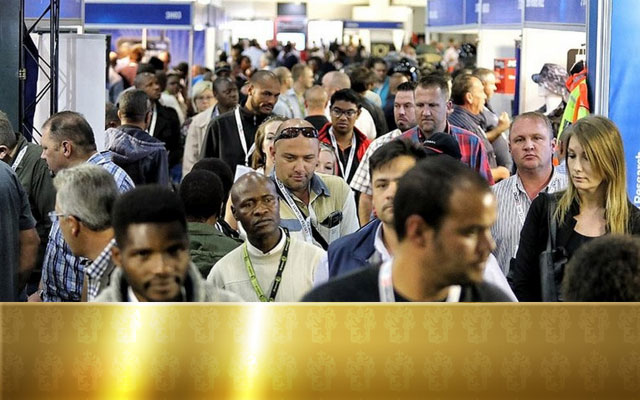 South Africa played host to Africa’s very first Comic Con event earlier this year, which saw hordes of the excited and the curious descend on the Kyalami Convention Centre in Johannesburg to spend huge sums on money on all manner of geekery. It was… rather awesome. And now we’re going to get to do it all over again.

Organisers Reed Exhibitions Africa and Reed POP have announced the dates for Comic Con Africa 2019, as well as a new venue — The Gallagher Convention Centre in Gallagher Estate, Johannesburg.

A tentative date of 13 to 15 September was given for a Comic Con sequel when it was taking place but the official date is now 21 to 24 September. The event organisers have extended the event to take place in the 24 September public holiday. It seems they’re expecting a few more people to turn up too, because the next instalment will be held at a new venue this time around.

Reed Exhibitions Africa MD Carol Weaving said “We exceeded our own expectations in 2018 and you are going to see bigger and better in 2019. We have listened to our fans first which means we needed to find a venue that is bigger, with more parking, more shade, easy access and Gallagher Convention Centre fits this bill perfectly. We have also added a public holiday on the 24th of September to accommodate the crowds.”

Details of events and guests at the second Comic Con Africa have not been announced yet but we’re expecting that in the coming months. If you’re planning on going anyway, ticket sales will kick off at the end of November. Given how they sold out last time, it might be best to get your ticket purchases in early regardless of whether Jason Momoa is confirmed or not.

PrevPreviousBook now at our special prices
NextSARCDA 2019Next
On Key