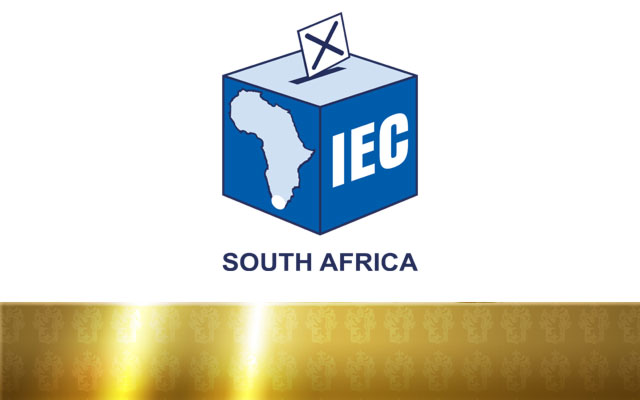 The Electoral Commission of South Africa (IEC) says less than 20% of 18 and 19-year-olds, who will be eligible to vote in the 2019 general elections, have registered so far.

The IEC gave a media briefing on voter registration and general readiness at Gallagher Estate in Midrand on Thursday. The elections will take place in May, with President Cyril Ramaphosa yet to declare the official date.

Chief Electoral Officer Sy Mamabolo urged all unregistered voters to make use of the final voter registration weekend on January 26 and 27.

When asked by the media what the IEC was doing to ensure that it attracts more of the youth, Mamabolo said that it would be “conversing with young people on social media, and will have voter registration points at some tertiary institutions”.

“We will also use radio as our anchor media to reach those in rural and remote areas,” he added.

The IEC declared its readiness for the upcoming elections, noting that at least 47 new political parties had recently registered.

That brings the number of registered parties to 285, while about 30 other parties are still in the application process, the IEC said.

“The money will be returned to the party if it wins any seat in the legislature it had contested and, if the party fails to get any seat, then it will forfeit its deposit to the national fiscus,” said Mamabolo.

Mamabolo also assured South Africans that equipment was already on its way to the almost 23 000 voting districts across the country.

The IEC was expected to employ at least 200 000 support staffers.

At least 60 000 people have already been employed by the commission ahead of the elections.

Responding to a News24 question, the IEC said that areas such as the troubled Vuwani in Limpopo would be profiled to assess the risk of things not running smoothly, and to have the necessary measures taken to ensure security of voters and officials.