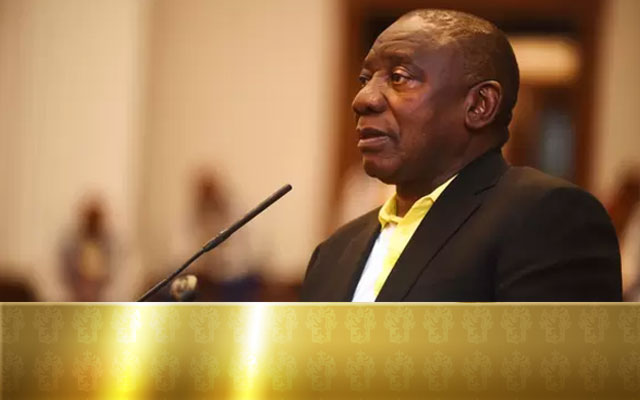 The summit is expected to discuss is land reform and South Africa’s readiness for the fourth Industrial Revolution.

In a statement, the presidency said the BBC was a confederation of professionals, business associations, chambers, and corporates with more than two million members. It advocates for national economic transformation through the attainment of meaningful participation by black business in the mainstream economy.

The two-day summit, which commences on Thursday, will be an interaction between government, labour, civil society, and business on matters relating to the country’s economy.

Among other issues, the summit is expected to discuss is land reform, South Africa’s readiness for the fourth Industrial Revolution, comprehensive socio-economic transformation, as well as mechanisms to increase the number of new entrants into the economy thus creating much-needed jobs and reducing unemployment.