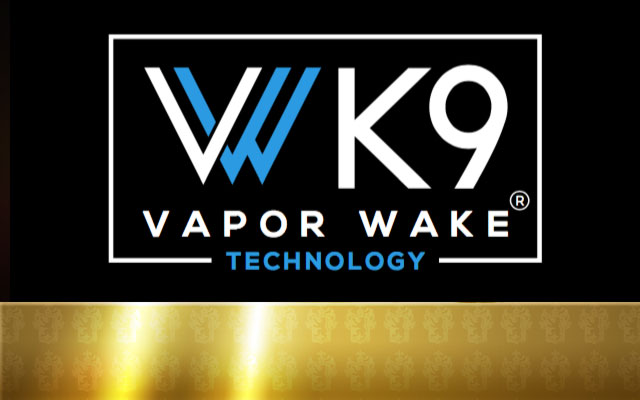 Vapor Wake K9 SA will be showcasing the Vapor Wake method of training working dogs in the detection of explosives and other illicit substances – the first organisation outside the US to offer this advanced type of canine technology – as the official sponsor of the Vapor Wake K9 SA demo area at the upcoming Securex South Africa 2019 expo.

Securex, which is Africa‘s leading security and fire trade exhibition, takes place from 14 to 16 May this year at Gallagher Convention Centre in Midrand, Johannesburg.

Robbie Roberts, operational director of Vapor Wake K9 SA, explains that the Vapor Wake approach is unlike any other canine training available locally. “Traditionally, Explosive Detection Dogs (EDDs) are trained to view static objects or people. With Vapor Wake trained K9s, the major difference is that they are able to detect body-worn explosives on a moving target. This effectively allows them to accurately screen hundreds of people passing through a high flow entry point – such as in an airport or a stadium – in a way that is non-intrusive.”

Patented by Auburn University in Alabama (US) as the only patented technology to detect body-worn explosives in transit, Vapor Wake is the product of many years of research, breeding and testing at the university’s Canine Performance Sciences (CPS) programme, the largest K9 detection research programme in the United States.

According to the VWK9 K9 Training Academy, one of the fastest growing canine companies in the industry today and partner of Auburn University’s Auburn’s CPS programme, “scent particles are carried behind a person in a ‘thermal plume’ produced by the body’s natural heat. A person’s natural thermal plume goes upwards when they are standing still, but as soon as they begin moving, the thermal plume extends behind them, much like the wake behind a boat in the water (thus the name, ‘Vapor Wake’).

“Vapor Wake K9 Detection Teams will work through a crowd by sampling the cross-section of people moving within. As soon as a Vapor Wake dog detects an explosive odour, it will follow the source: a person, a bag left behind, something carried inside and then hidden – a Vapor Wake dog will always follow the threat to its source.”

“Vapor Wake K9 SA will use Securex this year as a platform to communicate our status as the only local company on the African continent, and indeed outside the US, to provide this type of service,” says Roberts. “Our offering shows that Africa is at the forefront of this type of security technology advancement, and we want to show the market exactly what we can do.”

Securex 2019 will be co-located with A-OSH EXPO, Africa’s leading occupational safety and health trade exhibition, as well as – for the very first time – Facilities Management Expo 2019, the show that brings together all aspects of facilities management.