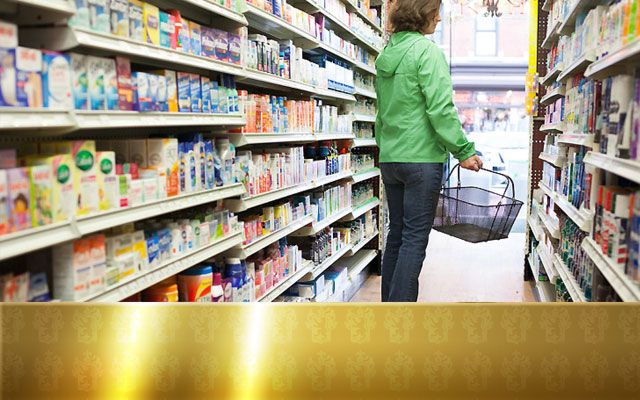 As an important pillar of the South African economy, food and beverage production has almost doubled in the past 10 years, reaching ZAR 392 million (26 million euros) in 2017.

As production increases, trends are changing and packaged foods are taking a larger share of the market. Urbanisation is picking up, and metros such as the rapidly growing cities of Johannesburg, Cape Town and Durban are attracting a younger generation of consumers, who are changing their consumption habits and are increasingly buying modern processed and packaged foods, liquid food and beverages.

Speaking ahead of the biennial food & drink technology Africa (fdt Africa) trade fair to be held in Johannesburg in July this year, Vera Fritsche, member of the fdt Africa advisory board and head of packaging machinery within Germany’s VDMA Food Processing and Machinery Association, said despite a sluggish economy and lower consumer spending power, South African packaged food sales would continue to show solid growth over the next five years.

According to the VDMA Food Processing and Packaging Machinery Association, more than 7 million tons of packed food were sold in South Africa last year. It is expected that the demand will rise by 6% until 2022. Within the largest packaged food segments savoury snacks will show an above-average growth of 13% as well as rice/pasta/noodles with 11%. The demand for bakery products will increase by 6 % and that of dairy products by 4%.

According to Fritsche, South Africans bought over 11 billion litres of beverages last year, with sales expected to grow by almost 14% until 2022. In 2018, sales of carbonates outsold beer, bottled water and juice.

Fritsche said strong growth in demand for packaged food and beverages was also expected from other countries across Southern Africa in the next five years: including Mozambique, Angola, Zimbabwe, Zambia, Madagascar, Botswana and Namibia.

The increasing demand and production of food, liquid food products and beverages is reflected in a corresponding demand for modern processing and packaging technologies.

Germany leads the world in terms of exports of food processing and packaging machinery to South Africa, with exports in this category totaling 96 million Euros in 2017, followed by Italy, China, USA, the Netherlands, UK, Switzerland, France, Spain and Belgium.

Global exports of food processing and packaging machines to South Africa totaled 339 million Euros in 2017 which is 4 % less than in 2016. However, exports have the potential to pick up as the packaged food and drinks market expands across Africa.

“At food & drink technology Africa (fdt Africa) international food processing and packaging technology vendors have a unique opportunity to engage with South Africa’s new and established food and beverage producers to explore mutually beneficial opportunities in this growing market,” says Suzette Scheepers, CEO of Messe Muenchen South Africa  “As this market expands, fdt Africa is fast becoming the primary opportunity for stakeholders to trade and build business relationships to take advantage of the new opportunities in this sector.”

fdt Africa brings together local and international stakeholders across the food and beverage processing and packaging ecosystem to strengthen trade and showcase innovations in the sector.

fdt Africa, which traditionally attracts around 111 local and international exhibitors and around 1,600 visitors from 81 countries, will be co-located with analytica Lab Africa and IFAT Africa at the Gallagher Convention Centre in Johannesburg from July 9-11, 2019.

This broader event, expected to draw up to 6,000 visitors, will highlight the trends and challenges across sectors, and showcase the latest international solutions. For more information, visit fdt-africa.com