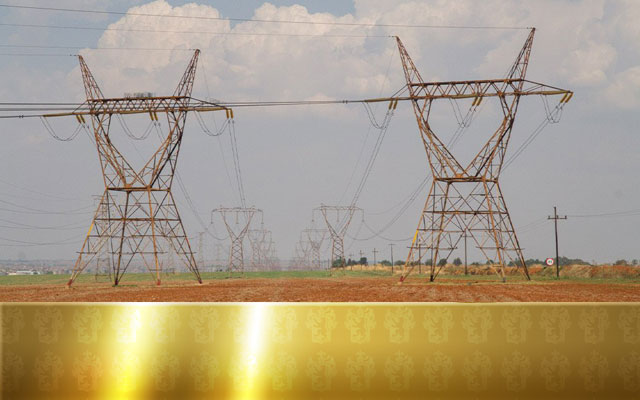 frica, as a trade and export destination, is looking increasingly attractive from a South African perspective, and represents an opportunity for growth for many South African companies, says research and consulting specialist Africa House MD Liz Whitehouse.

Africa offers South African companies that are finding the local market challenging – amid low levels of growth and investment – an opportunity to trade with economies that are showing growth and increased industrialisation, she tells Engineering News.

Further, the average yearly growth for sub-Saharan Africa is forecast at more than 4% until 2024, despite sluggish growth in key economies such as Nigeria and South Africa. Several industries and factors are driving this growth, including agricultural development, urbanisation, extractives, industrialisation, information and communications technology (ICT), telecommunications and power.

Whitehouse believes that the two key drivers are urbanisation and extractives. Africa is urbanising rapidly and the urban population is estimated to double to 930-million by 2030 as migrants move to the cities.

“By 2030, Africa will be home to six megacities. This trend provides a range of opportunities for growth in power, water and wastewater, waste management, urban transport systems, affordable housing, ICT, telecommunications, commercial property and consumer goods.”

In terms of extractives, she notes that most of the current projects in Africa are focused on “stranded” resources, or resources located in remote areas that have no enabling infrastructure. These projects also drive demand for associated infrastructure such as ports, rail, roads, power, water and wastewater, as well as housing.

Meanwhile, Whitehouse mentions that East Africa is the primary driving force of growth on the continent, with the regional economy showing no contraction compared with that of other regions.

She explains that this is largely because the region does not depend on extractives and is, therefore, not affected by collapsing commodity prices. This has allowed the region to move forward with several projects and developments, while other regions have put projects on hold.

“This growth, coupled with the relative stability in the region, has attracted foreign investments and countries such as Ethiopia and Kenya have seen important investments in industrial capacity in the past few years,” she points out.

Meanwhile, Southern Africa – including South Africa – is the worst performing major region. Whitehouse points out that Angola, Mozambique, Zambia and the Democratic Republic of Congo (DRC) were significantly affected by commodity price declines. Other countries in the region, including Zimbabwe, eSwatini and Malawi, have been affected by drought, decreasing agricultural revenues and governance issues.

She notes that West Africa “looks relatively good”, while Central Africa is the smallest regional economy but is expected to maintain growth of about 3.5% a year.

Moreover, according to the most recent International Monetary Fund data, by 2021, sub-Saharan Africa will have five economies with gross domestic products (GDPs) exceeding $100-billion a year – Nigeria, South Africa, Kenya, Angola and Ethiopia – and four with GDPs exceeding $50-billion a year – Tanzania, Ghana, Côte d’Ivoire and the DRC – with Cameroon joining the club by 2023. Ghana could join the $100-billion club by 2024.

Africa Trade Week Africa House will attend Africa Trade Week from June 23 to 25 at the Gallagher Convention Centre, in Johannesburg, as it provides an excellent opportunity to network with companies and individuals trading on the continent, says Whitehouse.

The event is hosted by international exhibitions and publishing company dmg events and will comprise the South African International Trade Exhibition, The Hotel Show Africa and Africa’s Big 7.

Africa Trade Week will bring together the hospitality, tourism, food and beverage, and retail sectors under the theme Africa – the new home of trade.

The event will welcome more than 10 000 international industry professionals from 53 countries to source products, services, equipment, supplies, innovations, technology and solutions from more than 500 exhibitors from more than 40 countries.