We celebrate the promotion of a devoted team member

We celebrate the promotion of a devoted team member 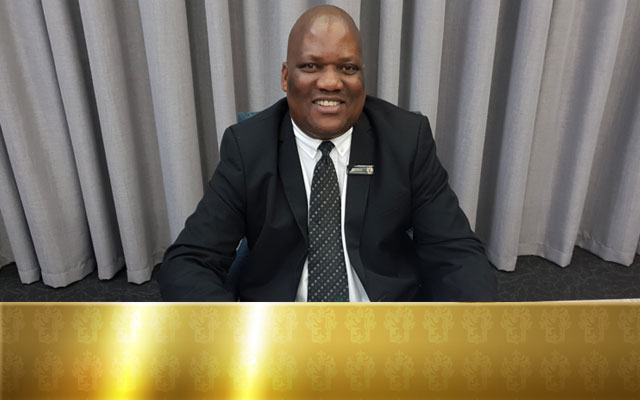 At Gallagher Convention Centre we pride ourselves on the knowledge and commitment of our staff. The Gallagher team is a devoted group, skilled and service orientated.

It has been a time of exciting changes at Gallagher Convention Centre as we strive to always better the experience for our clients and their guests.

One such an exciting and well deserved change is the promotion of Vusi Nkosi to the position of General Manager of Operations.