Another team member steps up

Another team member steps up 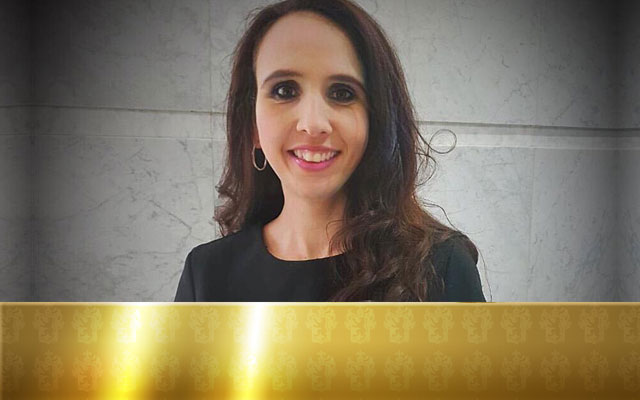 We pride ourselves on our superior service offering and experienced staff.

In 2012 Cornelle was appointed as the Sales Manager, a position she held for six years until her recent promotion to General Manager of Sales and Coordination, in 2018.

During her eleven years at Gallagher Convention Centre, Cornelle has worked on many memorable events. Cornelle had the privilege to meet the late former president Nelson Mandela, a moment that she says she will never forget.  Cornelle also makes special mention of her opportunity to work on the event for Oprah Winfrey that was held at Gallagher Convention Centre for 7000 guests.

In her role as Sales manager, Cornelle was awarded the top 40 Women in Mice Award in 2015. This was a particular honour as recipients for the award was nominated by industry peers, which speaks to the impact that Cornelle has made on Gallagher Convention Centre’s clients.

Cornelle’s approach to managing the Sales and Coordination team at Gallagher Convention Centre has always been a “relationships first” approach. She is a firm believer that “people buy people” and that establishing lasting relationships with Gallagher’s clients is paramount.

In her endeavours to build lasting relationships with Gallagher Convention Centre’s clients, Cornelle has had many “comic” moments. She recalls having to stitch a presenter for a televised events’ dress, seconds before the lady had to go on stage after the zip tore down the side. In another incident, Cornelle saved a VIP guest from distress when she fixed his torn suit pants for him before he had to give the opening address. This certainly speaks to Cornelle’s, and by extension Gallagher Convention Centre’s, commitment to a superior service offering and experience for clients and their guests.